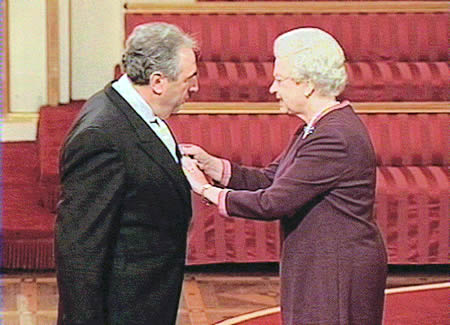 The Rally was started in 1986 by Allen Eaton MBE in response to a request for a donation from the Warden of Hollowell Church for repairs to the roof. On the grounds that there were only 100 households in the village and the sum required being £5000 Allen declined to donate the requested £5 but offered to organise a steam rally instead.

Following a well attended meeting in the village hall in March of that year, the rally was planned for the first full weekend in July which it remains to this day. The rally had a very respectable 233 exhibits 11 of which were steam engines, a tribute to Allen’s powers of persuasion and negotiation that have developed still further over the years! In 1986 the proceeds form the two day event amounted to £8,090, well in excess of the amount required for the church roof.

Hollowell Steam and Heavy Horse show is now more than just a steam rally, from the original 11 acre site including car park, it has grown into almost 100 acres of family entertainment, with 40 steamers, around 20 Heavy Horses, over 100 tractors etc and an auction on Saturday.

Part of the success is due to the friendly atmosphere for exhibitors, traders and visitors alike. The layout changes every year, new attractions are presented and old favourites are retained. There is a separate ring for Heavy Horses and purpose built stabling.

At the end of 2018 Allen & Jane retired from organising the show after a very successful 32 years. We would like to wish them both a happy retirement and look forward to seeing them with their exhibits on the showground relaxing and not working!

From 2019 the rally is now being run by Mr Robin Lewis, his wife Diana and a dedicated group of unpaid volunteers on the committee, and help from a lot of local people, in this way the maximum amount of proceeds can be donated to local charities.

We are all hoping that we can bounce back with a bigger and better show in 2022.